Top Most Watched Sporting Events In The World

Many sports fans have ever made bets at least once or it’s even their income method on a permanent basis. This is not surprising since it is a great way to get adrenaline and brighten up a match or competition. And yes, this is really a good opportunity to get extra money, especially if you know a sport for a long time and understand it. Today, in order to make a bet and withdraw money from the account, you do not even need to visit the bookmaker office; such services are available online.

Not only bookmakers have moved from reality to virtuality, but many game fans prefer to watch matches online or on TV. This fact makes it possible to estimate the number of watchers and determine the top 10 most watched sporting events worldwide. Promoted competitions that regularly take place over the years are in greater demand than local matches. It is also worth considering that not all sports are interesting to the audience. How do you think, which event is the most popular in the world and why? Make your bet and read small statistics below.

This sporting event is known to us from history lessons in school. Olympic Games were held from 776 BC to 393 AD, in Olympia and were part of a religious culture. Modern Olympics appeared because of the initiative of French public figure Pierre de Coubertin. For the first time, the sporting event took place in 1896 and is known as the Summer Olympic Games, which are held every 4 years. In 1924, the Winter Olympics appeared.

And now let's talk about the significance of the events on the mass audience. The Winter Olympics usually have fewer views than the summer games but show excellent results anyway. More than 500 million people watched the competitions in the framework of the event. The most popular categories are skiing and freestyle snowboarding. The Summer Olympics views will exceed your expectations, more than 2 billion fans worldwide. This is an incredible statistic, but it’s not the most viewed sporting event. The love of people for the Olympic Games is explained by the desire to support athletes who go to the competition as representatives of the country.

Unlike many sporting events, the Olympic Games have an opening ceremony that surprises with incredible performances every time. Usually, it puts a huge number of viewers near the screens. The London Olympic ceremony in 2012 had over 40 million Americans views, according to NBC. 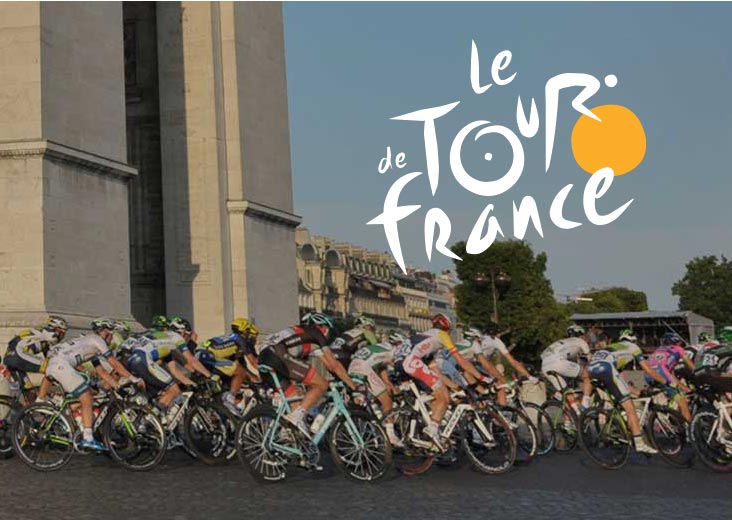 Despite the small popularity of cycling as a sport in the world, everyone knows Tour De France. This is a race that has 3 rounds and lasts 21 days. The uniqueness of this competition is that it has existed for more than 100 years, since 1903, and has 107 successful performances. It is held annually and took breaks only during World War the First and Second. Interestingly, the competition was originally created as an advertising project of the newspaper L’Auto. Its main goal was to compete with the Paris-Brest-Paris cycle race sponsored by the Le Petit Journal newspaper and the Bordeaux-Paris cycle race.

The event is very popular in France. The local Eurosport channel is broadcast every minute of the race showing all the hot moments. Thus, it collected more than 2.5 billion views for the last race; each tour had almost millions of people watching. Tour De France is definitely the leader in its kind of sport according to the views. Its popularity is due to the desire of people to support the cyclists of their country. However, it does not reach as many spectators as the next sporting event.

This is the main international football competition that gathers viewers from around the world every 4 years. It was created in 1930. The tournament rules have not changed for so many years. There are qualifying competitions and the final series of matches, which hosts 32 countries including the host one.

The reason for the popularity of the FIFA World Cup in the idea of the competition: teams represent different nationalities that fight for the title. The fame of the tournament is supported by a large number of advertising and collaboration with brands. The game of the same name is also popular among football fans.

Now to the statistics, the last championship in 2018 gathered about 3.5 billion views around the world. This means that each match gathered about 200 million watchers, while the final had almost 1 milliard fans. Despite the fact that studies show a decrease in the number of views by 2% compared with the FIFA World Cup 2014, the event confidently holds the lead.